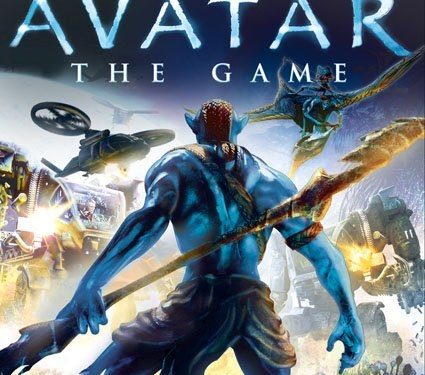 Ubisoft’s new action game arrives as a complement to the film directed by James Cameron. Avatar: The Game is a game in which we will take on the role of an ex-marine in the middle of an alien war. Up until here, everything is more or less standard in the genre. Nevertheless, these are the only two clichés in Avatar: The Game.

The video game set in Pandora

You’re Jake Sully and ex-marine destined in Pandora, a faraway moon that is being explored by the human race. It is inhabited by an alien race named Na’vis that is half reptile half feline. A race that on the other hand, is not hostile. Nevertheless, humans can’t live on Pandora because of their low lung capacity, so they use other beings, the Avatars, that they control mentally. Once grasping his/her bearings, the player is immersed in one incredibly tremendous battle, in which of course, he/she has to take part.

The game incorporates a series of improved visual effects that come directly from the film. It has even been rumored that many of the models that were created for the game, were then used in the film. Avatar: The Game looks amazing, and with this demo, we can see for ourselves.