Breath of the NES 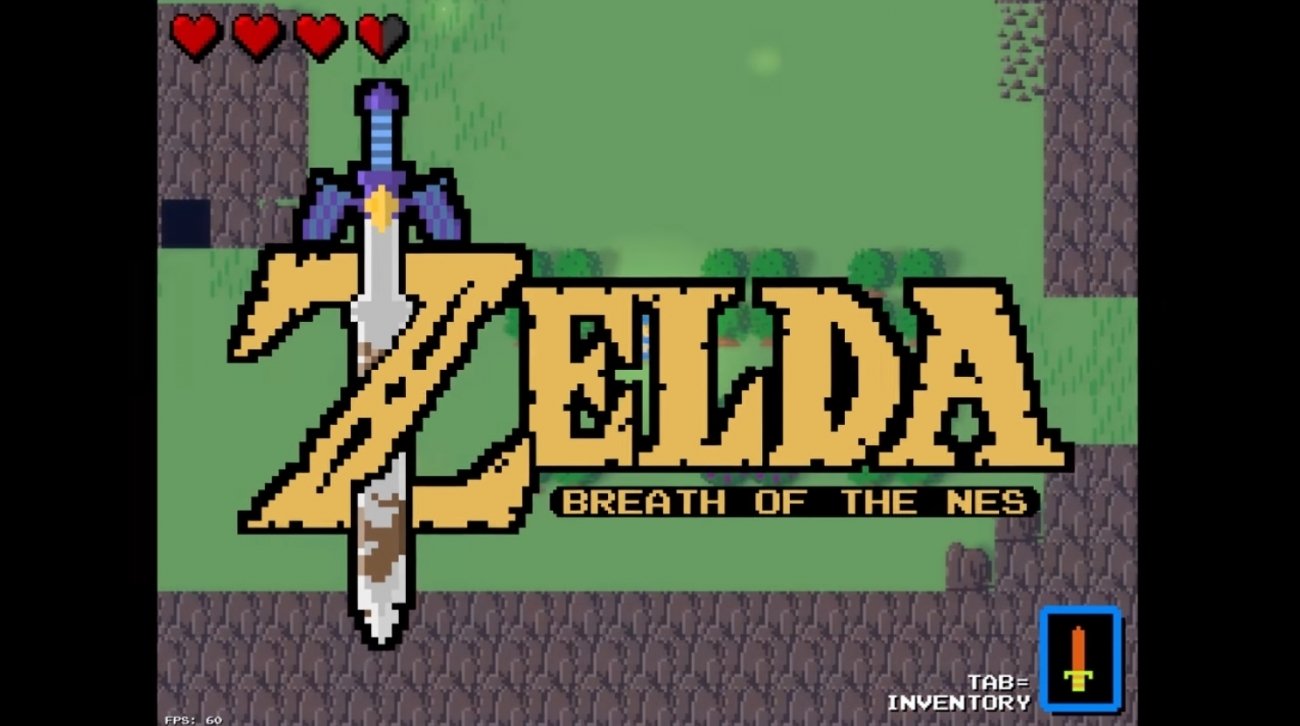 Despite the fact that The Legend of Zelda, the first video game in this saga, was released over 30 years ago for NES, there are still millions and millions of players that continue playing this series all over the world.

Downloading The Legend of Zelda: Breath of the Wild for PC? No, but here’s an alternative

And Nintendo isn’t very keen on taking its hits and emblematic characters to platforms other than its own video consoles, with very few exceptions, such as Super Mario Run for iPhone and Android. That’s why there are plenty of developers creating alternatives to the original video games, such as this Breath of the NES for Windows.

It’s an adventure video game based on The Legend of Zelda: Breath of the Wild, Nintendo’s new title that can’t be downloaded for Windows, so a guy called Winterdrake has decided to develop his own version. As you can imagine, it’s not exactly like the original one.

A promising demo developed by a third party.

The truth is that this tribute to Breath of the Wild is a demo development carried out by this coder. It’s not a bad option if you intended to download a version of Zelda for PC: it runs smoothly, it hardly occupies any space, it respects the original gameplay and comes along with all the essence of this great classic by the Japanese video game company.

And if you like the game you can also contribute economically towards its development by making a small donation to the developer.