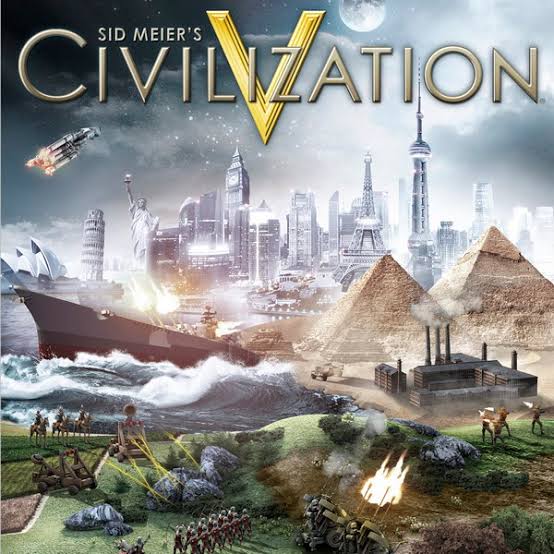 Civilization V is one of the most complete titles ever designed by Sid Meier, creator of titles like Pirates! or Railroad Tycoon, and it belongs to what could probably be considered as the most important turn-based strategy saga of all times.

Sid Maier’s masterpiece, on your PC

This new installment varies the combat system somewhat in comparison with what we had had the chance to enjoy in prior titles, it offers new diplomacy modes (that allow us to establish bonds with other civilizations), new cultural development methods and a totally renovated multiplayer mode, in which you will be able to fight for dominance with dozens of players from all over the world.

The graphical engine of this title is clearly a step ahead of any other games of the genre because it includes very detailed animations and design of the characters that are simply spectacular, in which every little detail has been enhanced so as to be able to avoid identical units and repeated cities.

Discover a full revolution in what regards to turn-based strategy.

With regard to its playability, it is worth highlighting that in Civilization 5 you will have an array of possibilities available when it comes to negotiating and interacting with other civilizations, from commerce and war to cultural exchange, that will help any empire to expand a lot quicker.