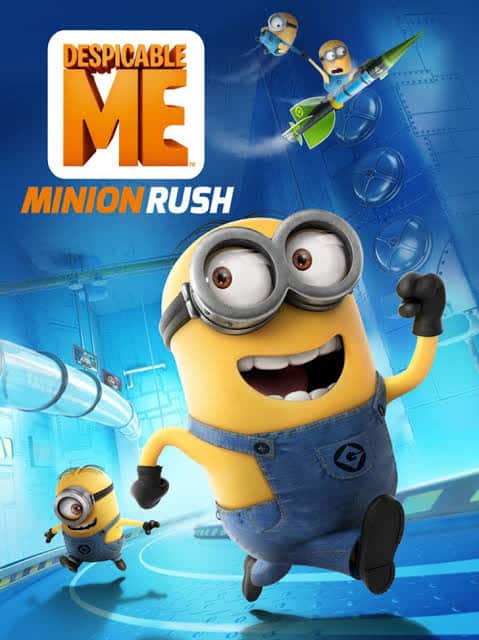 Right now you’re probably seeing Stuart, Bob and Kevin all over the place: on T-shirts, in adverts, toy stores, video games… The Minions movie about these yellow characters who love bananas is a great box office hit and everyone loves it.

However, we can’t forget about the rest of Minions, that great yellow mass that moves around together and spends the day laughing and having fun. When they became famous after the premiere of the movie about their boss in Despicable Me, Gameloft launched an endless runner, that is also a great success: Despicable Me: Minion Rush.

The game is a great challenge in which you’ll have to race around with your Minion, dodging obstacles and defeating villains like Vector or El Macho.

Features of the game

Any fan of the Minions can spend hours running around and crushing these yellow beings without time going by. If you still haven’t been able to watch the movie, you can at least have a go a the game Despicable Me: Minion Rush.