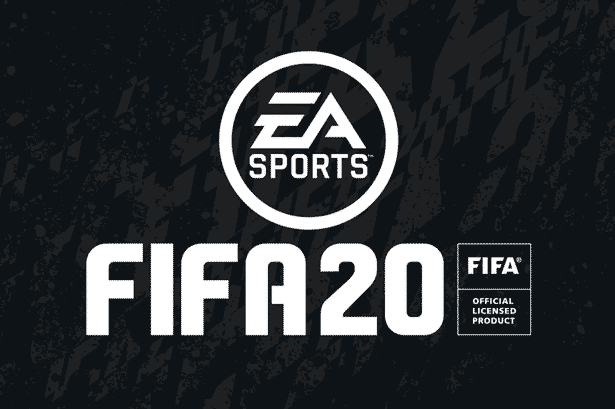 The long-lasting FIFA saga created by the sports division of Electronic Arts, EA Sports, is still very popular. And it’s easy to understand by just taking a look at FIFA 20, the latest installment of the football simulator par excellence that has been updated for the 2019-2020 soccer season with improvements that affect its graphics and playability, and obviously all the squads and rosters that are included in its database.

FIFA doesn’t require any kind of presentation. It’s the most popular soccer video game in the world, together with PES, as it has millions of players all over the planet. The main reason is that it offers us a simulator gaming experience that can hardly be equalled by any other game, high-quality graphics that get even better year after year, the appeal of being able to play with all the official squads of the teams in its database (a huge advantage regarding its main rival, Konami’s Pro Evolution Soccer) or the most important official national and international competitions (Champions League, Spanish LaLiga, English Premier League, Italian Serie A, German Bundesliga, French Ligue 1, UEFA Europa League…).

We already know all about the historical assets of EA Sports’ soccer game. But, what’s so special about this version for the 2019-2020 season? What has been improved? Let’s go into details:

The final release date for this game has been set between September 20th and 24th 2019. And apart from being available for PC, it will also be launched on other platforms such as Xbox One or PS4, reaching almost the entire football gaming universe.