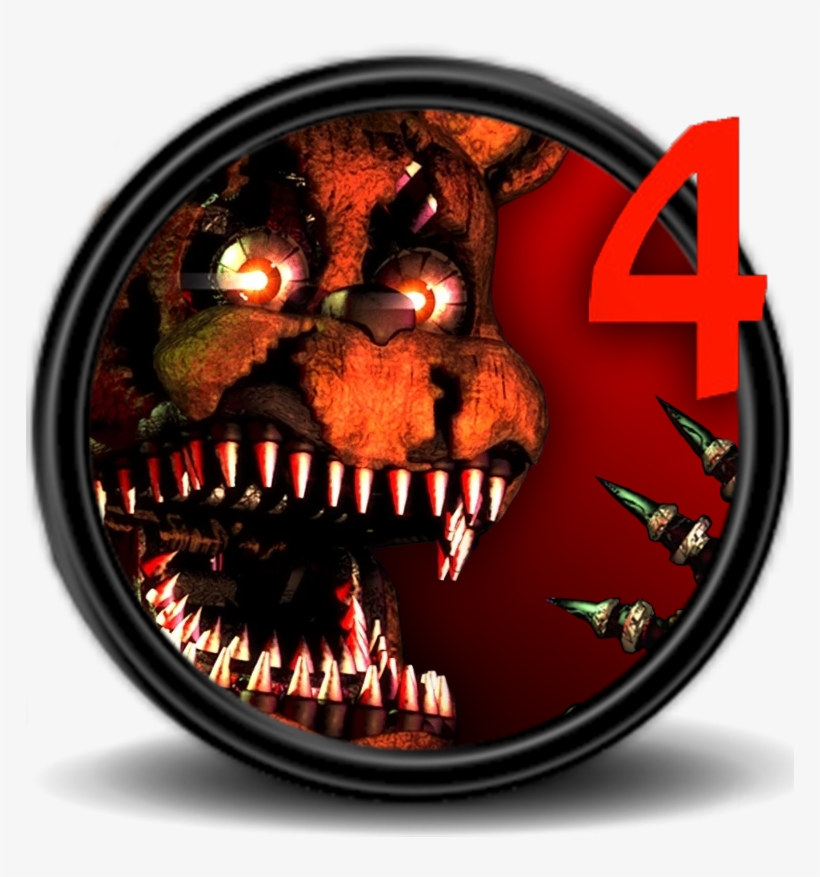 Scott Cawthon has surprised us once again with the latest game from his Survival Horror saga, Five Nights at Freddy’s 4. Expected for Halloween, the prequel is already available.

A terrifying journey to the past

The plot, as we already knew, revolves around The Bite of ’87, a short story that’s vaguely mentioned in the saga’s first game: that year, an animatronic being attacked a young victim who lost the frontal lobe of his brain.

No cameras, no doors, no watchmen.

You’ll no longer take on the role of a watchman in charge of keeping an eye on the security cameras and the doors, there weren’t any back in 1987. The main character is an innocent child who wants to celebrate his birthday at Freddy Fazbear Pizza. Your target is clear: help the kid survive.

The only thing this boy has to protect himself is a flashlight. You’ll have to flee from every noise, every shadow and every glimmer to avoid the early ending to this kid’s life who just wants to become a year older.

Help the child celebrate another birthday.

More stress and terror than ever

As we’ve mentioned, the main character is no longer a watchman, therefore, now you won’t have a booth where you feel safe. The main setting of this game is this child’s room, in which distances are minimal, safety is inexistant and the ornaments in the way of the monsters and yourself are only there to annoy you. All these elements and the new graphics, somewhat improved, make this Five Nights at Freddy’s 4 the most terrifying game of the saga.

Download FNAF 4 and try to enjoy probably the last terror game from the most acclaimed saga.