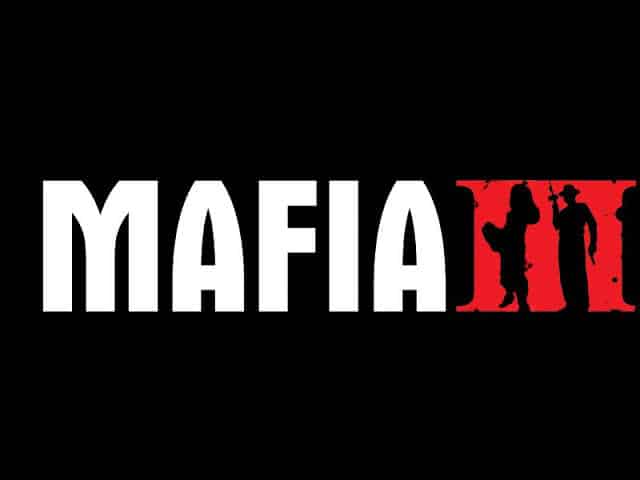 After fighting in Vietnam for a few years, Lincoln Clay has returned to New Bordeaux (a fictional version of New Orleans) with the intention to leave behind his criminal background. However, that won’t be possible as he’ll be betrayed by the black mafia, his adoptive family, reason for which he’ll start a journey full of blood and vengeance. That’s the starting point of Mafia 3.

Nothing to envy of GTA: San Andreas and company

We had already observed through online videos the gameplay on video consoles like PS4 and that’s why we all wanted to know when Mafia III was coming out for PC. Well, it has finally arrived and it brings us a new story set in the 60s’ with stunning graphics and plenty of action that takes place in the underworld.

You are Lincoln Clay and you have to avenge your family.

This game stands out for the following aspects:

Make the most of your skills such as reckless driving or street know-how and earn yourself some respect. However, you many need to search for or download a tutorial for this Mafia but it is rather hard to complete all the missions. Regarding its minimum requirements, you’ll need to meet the following to make the game work: