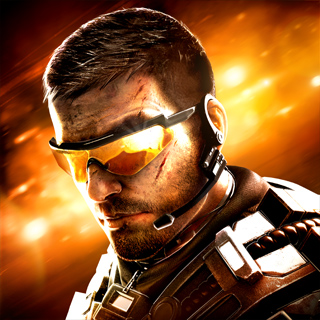 Without a doubt, one of the best FPS that you can possibly play right now is Modern Combat 5: Blackout. It’s a spectacular action game in which you can create your own combat squad together with your friends and fight against other groups in online combats.

As intense as spectacular.

There are plenty of missions in which you can take part, in stunning settings such as Tokyo or Venice. Its impressive graphics will place you in a battle to death in which you’ll have to do your best if you want to survive. Without a doubt, a first-person shooter that will leave you gobsmacked, whether you play solo or in collaborative mode.

If you thought you had seen it all in terms of FPS action games, that’s because you still hadn’t tried out the latest instalment of the Modern Combat saga.