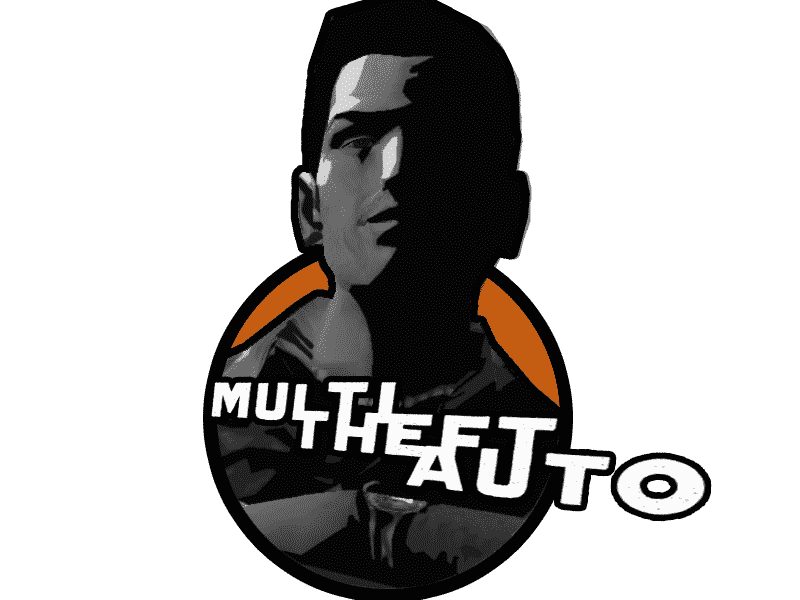 espite the fact that it was launched quite some years ago, Grand Theft Auto: San Andreas continues having a great reputation among gamers from all over the world. That’s why there are still many projects under development that revolve around this game, such as this Multi Theft Auto.

And what’s it all about? Well, it basically adds the online gaming function to San Andreas that, as you know, doesn’t incorporate this option. So, if you install it you’re going to have the chance to play against gamers from all over the world.

Face up against the most realistic enemies you’ve ever seen.

It might be a good idea to take a look at this game, after all, its installation won’t affect the game’s original files, so you’re going to be able to carry on playing it in single player mode, just as you’ve been doing up to now.

Take into account that GTA includes a large user base, therefore, there are even more possibility to make the most of this game playing against someone that thinks like a human.