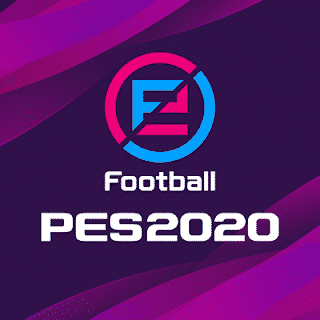 Once more, Konami has released a new version of Pro Evolution Soccer with the intention of facing up to the almighty FIFA by EA Sports, although some people seem to think that this year it will be harder than ever. And that’s despite having won the Gane Critics Award as the best sports game in the recent E3 2019 but we don’t know if that will be enough to cut down the distance with FIFA 20.

But getting off to an early start, the guys at Konami have decided to anticipate to the release of their rival in the fight to become the best soccer game of the 19-20 season and have already published the demo of PES 2020 – Pro Evolution Soccer so that we can start dribbling with the excitement that we expect to live during the following months of competition.

Like every year, the football game developed by Konami arrives full of new features to try to compete to be the best soccer video game of the year, which we can summarize as follows:

The previous features refer to the full version of this game and you’ll obviously only be able to see a glimpse of them in this demo of one of the best soccer games of the year. This demonstration version comes along with four different game modes to make the most of the title developed by Konami: