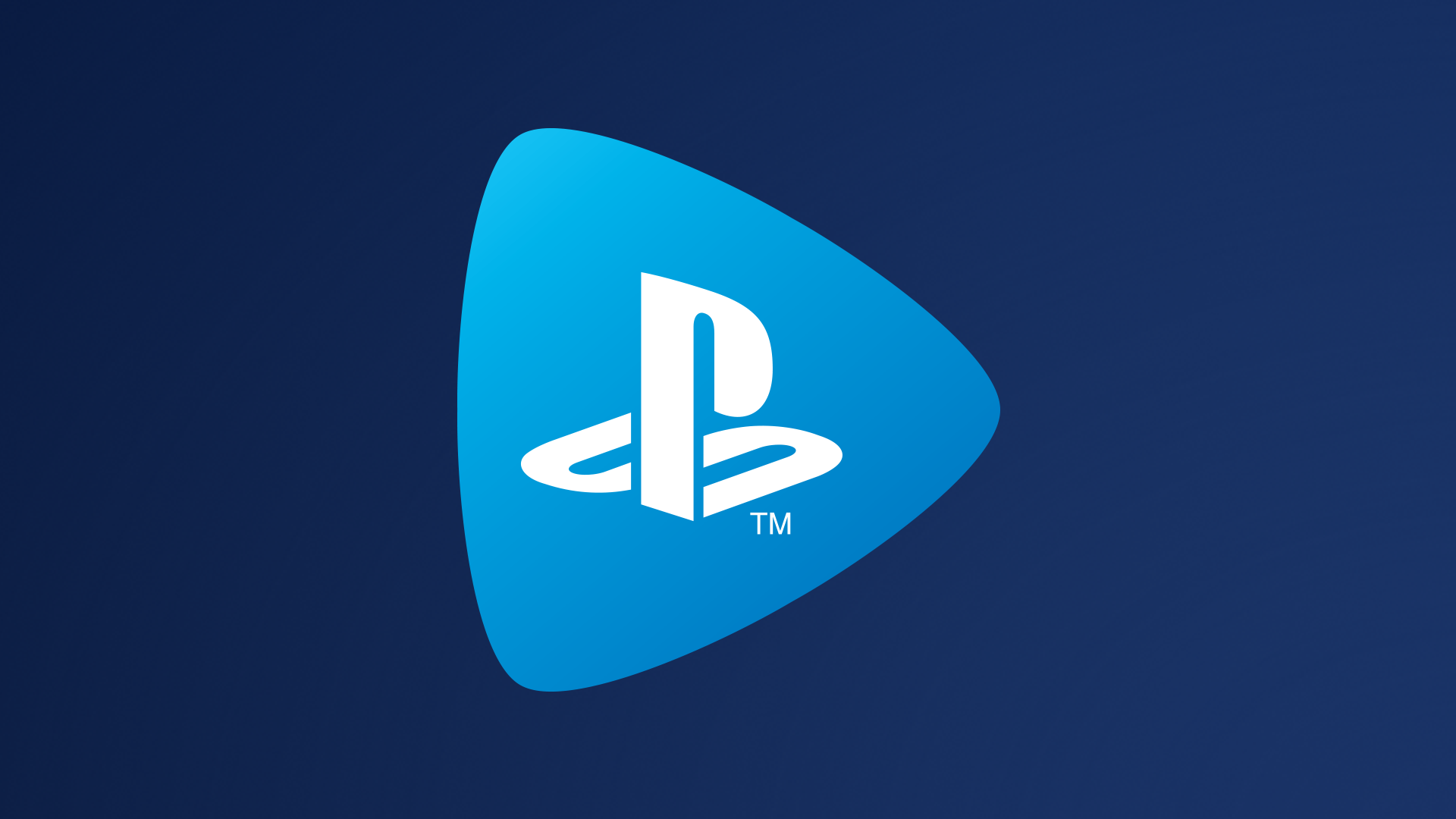 PlayStation and Xbox are the two main actors on the video game market when it comes to video consoles, as Nintendo Switch is something else. And Sony, in order to reinforce its lead, has just launched PlayStation Now with which its users can access a huge catalog of online games via streaming by paying a monthly installment.

PS Now: a collection with hundreds of games

This service has been released with over 600 titles including great PS hits and classics, as well as other games that have probably gone more unnoticed and that you might end up finding out that they’re really good games.

PS Now allows us to install the client on our PC and, provided that we’ve subscribed, we’ll be able to play on our computer any of the video games accessible from the library. These are the main features and functions of the version for Windows:

Looking or an online and on-demand video game service? Well, here you have it thanks to PS Now.