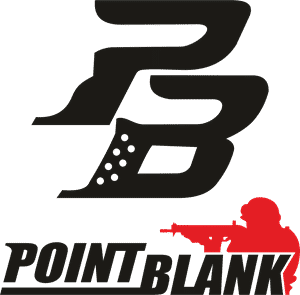 Some time ago, due to the lack of workforce in an ageing society, waves of immigrants were brought in to rejuvenate and strengthen industry. Generations later, the frictions between foreigners and pure-blood citizens have lead to a battle between immigrants, known as Free Rebels, and legitimate dwellers, belonging to the CT-Force team, in which you’re going to take part.

The fight between Free Rebels and CT-Force is about to start.

That’s the plot behind Point Blank, a tactical FPS very similar to Counter Strike, in which you’ll have to join one of the sides, choosing one of the four selectable characters on each team: