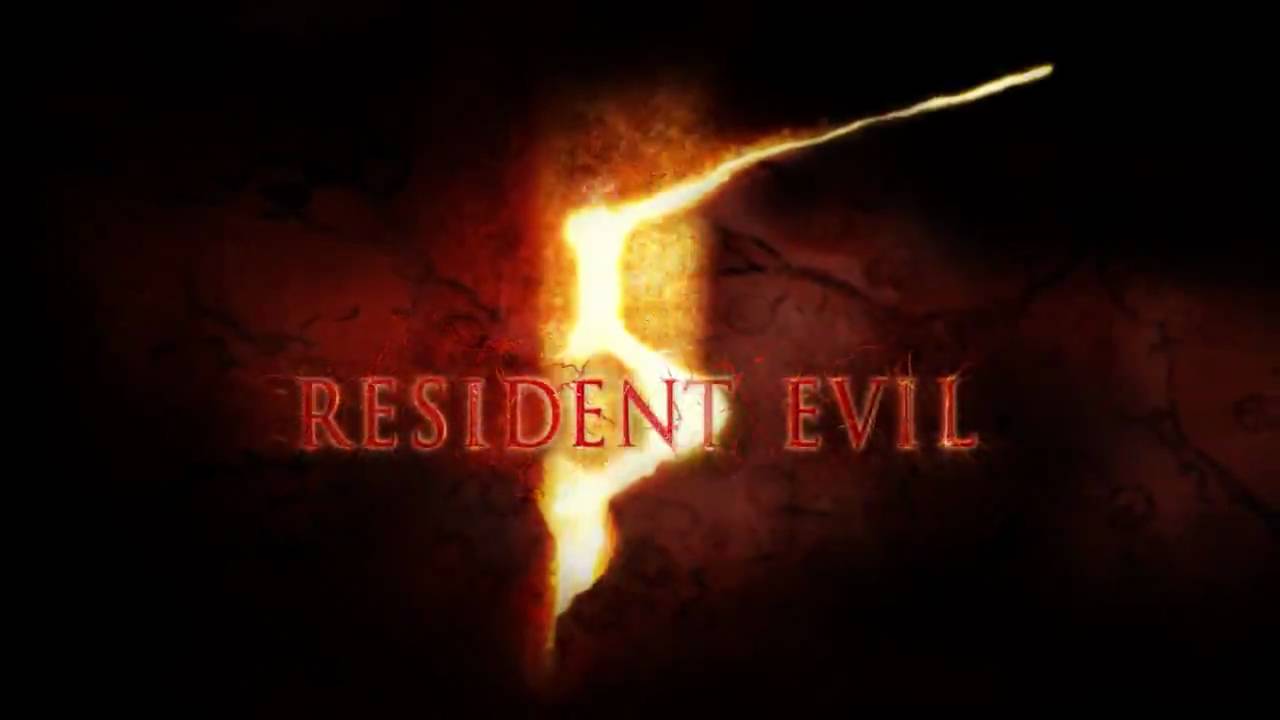 The fifth installment of Resident Evil, Resident Evil 5 Biohazard takes us back to the event that happened years after the Raccoon City incident. Chris Redfield has set out to fight against bioorganic weapons and as a member of the BSAA (Bio-Terrorism Security Assessment Alliance), he has traveled to Africa to research a virus that’s transforming the population into aggressive and disturbing creatures.

Find out the truth behind the latest bioweapon infection

From here on, you can imagine what’s going to happen, can’t you? Hordes of infected people that are out to catch him. Together with the local BSAA agent Sheva Alomar, he’s going to have to find out what’s really going on.

This fifth part of the successful action ad terror saga comes along with excellent graphics and plenty of action that’s going to put you on the edge of your seat. The amount of creatures that will try to kill you is never ending but luckily enough you’ll never run out of weapons either. Therefore, entertainment is guaranteed.

This version is a conversion of the 2009 release for Games for Windows. By downloading it, you’ll have access to exactly the same as in the Gold Edition.