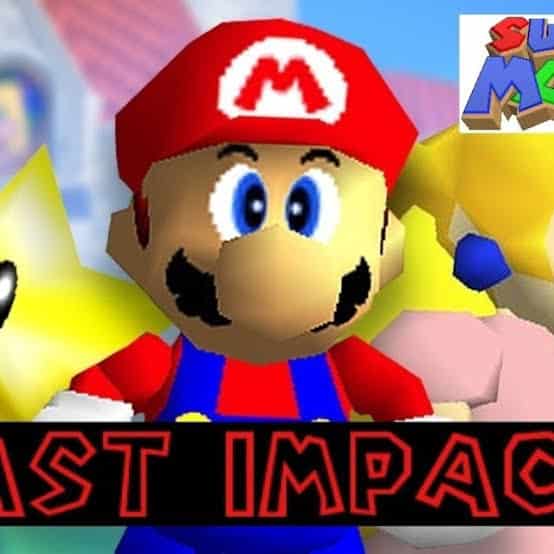 The legendary Nintendo game Super Mario 64 for the Nintendo 64 and Nintendo D2 consoles is back, now for PCs, with a mod that extends the original levels and makes the platformer game starring the most famous plumber of gaming history even bigger and better.

We’re talking about Super Mario 64 Last Impact, a reinvention of the first 3D platform game of the Mario saga, launched back 1996. This new version is the result fo the work of the artist and coder Kaze Emanuar, who has spent over 4,000 hours completing his project that offers us new levels, new final bosses, 130 stars, 12 power-ups and totally renewed soundtrack.

How to play this Super Mario 64 for PC?

To be able to play this SM64 Last Impact on your Windows computer, you’re going to need the ROM of the game that you can download here, as well as a Nintendo 64 emulator. From Malavida we recommend you to get hold of Project64, one of the easiest-to-use programs of this nature to play N64 titles on your PC. Just follow this simple guide for its installation:

Now that you know, start enjoying the new levels of this hack that include, among others, Wildlife Valley, in which you’ll have to face all sorts of creatures and animals on a marshland setting, and Colossal Circuits, that will take Mario to the interior of a PC, exploring all sorts of electronic components. You’ll have to pass them all to be able to rescue Princess Peach from the evil clutches of Bowser.