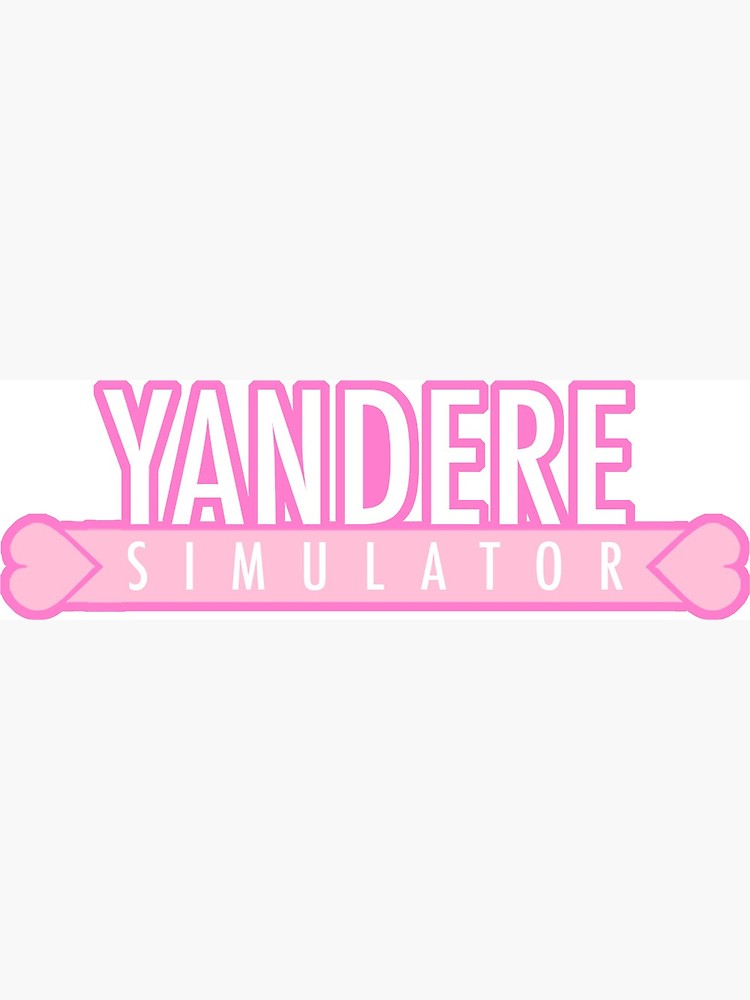 Yandere Simulator is a sandbox style game for Windows PCs in which you’ll take on the role of a young Japanese girl that’s secretly in love with a boy at school that’s slightly older than her.

With this initial idea, you could think that this kind of love stories don’t go with you, but the truth is that your objective is to stalk your Platonic love and stealthily kill any other girl that tries to approach him, while you pretend to be an innocent school girl. More interested now?

Sweet on the outside, a pyschopath on the inside.

Therefore, it’s a title that combines the best of the terror and stealth games, and that also comes along with plenty of references to the Otaku world and Japanese culture. Can you help Yandere-chan to conquer her Senpai?

How to play Yandere Simulator?

The game’s developer compares the gameplay with Hitman’s. You’ll be immersed in an endless environment, full of non-playable characters, in which you’ll have to find and eliminate a specific target if it endangers your relationship.

Thus, you have to try to kill all your victims without leaving witnesses behind, incriminate other characters or even talk other people into bullying your targets so that they suicide themselves. Anything is OK along os your Senpai doesn’t catch you red-handed, otherwise, it will be game over.